WHAT IF “THE MATRIX” WAS REAL? by   ~ Alyssa Maratha Chandrasekhar 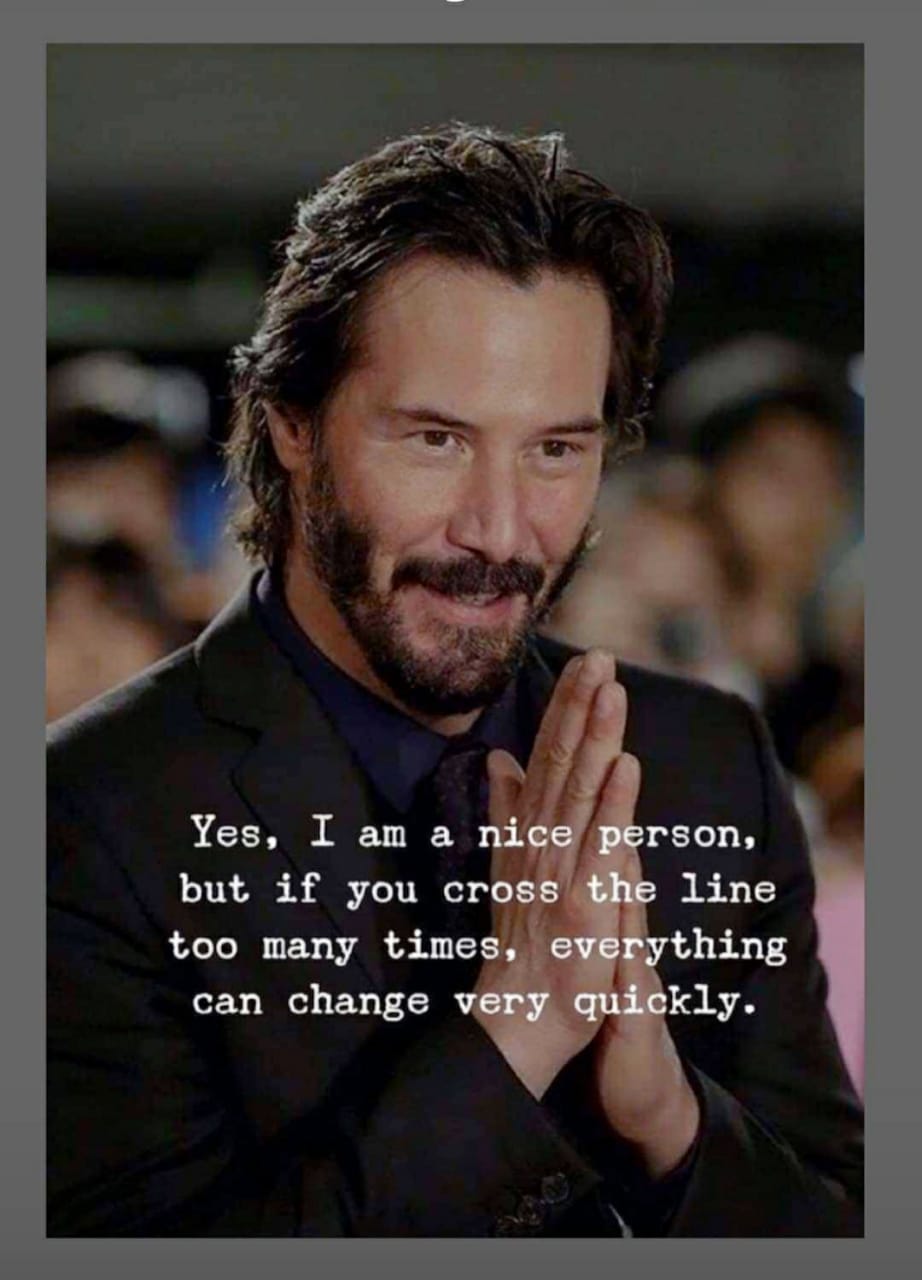 “The Matrix” in the movie, depicts a dystopian future in which humanity is unknowingly trapped in a simulated reality. A world controlled by robots and intelligent machines.

But what if this movie was onto something? What if the Wachowksis Brothers (the creators of the film) found out the truth about the world and decided to share it… Was it a coincidence that “The Matrix” was released in 1999, the year where a lot of people believed the world was going to end in year 2000?? DID THE HYSTERIA SPREAD BECAUSE OF THE EVIL FORCES OF THE MATRIX?

Is every earthquake, hurricane, virus and disaster the fault of the unknown??

Is the main character “Neo” actually the actor who plays him – Keanu Reeves; is it a random “person” in the crowd or is it… ONE OF US?

Is US President Donald Trump an agent planted by “The Matrix” that could explain a lot of his questionable and bizarre behaviour!!

What if the current situation with Corona is a threatening message from the agents of the Matrix warning us of their power over humanity and how they could destroy our very existence at the snap of their fingers? Oh God, not another Thanos?!?! (The main villain in a recent Marvel film “The Avengers”

Movies like “The Matrix” make you think about different perspectives and transports you to another reality. In the case of the Matrix this happens both figuratively and literally. I think we all enjoy movies that are not only entertaining but have a deeper meaningful message to give.

Some people think “The Matrix” was created to confirm the supernatural, others believe the movie teaches us the power of freedom and that everyone has the individual responsibility to make the choice between the real world and an artificial world or in our case a materialistic world!!

Thank you for reading my deliberations.